D.O. Letter No. 170C
Calcutta
The 13th/15th March, 1948
My dear Vallabhaiji,
I hope you are better and able to look after the correspondence.
I am writing this with regard to Notification which i saw in the papers recently that Cooch Behar and Tripura states have been asked to correspond with India Government through Assam. I do not really understand the implication of it but obhiously it means that the livelong connection of Cooch Behar and Tripura with Bengal is to be severed and that these two states are to be linked with the centre. We would prefer Cooch Behar to remain with us and communicate through us for the following reasons.
Geographically, Cooch Behar forms an integral part of West Bengal, being contiguous to the district of Jalpaiguri. Secondly, the majority of the thinking people of Cooch Behar today are Bengalees. I am aware of the anti-Bengali feeling in Cooch Behar but that is to be expected whenever any change in the political set-up takes place. I am enclosing a copy of the confidential report from our officers regarding the position of Bengalees in Cooch Behar. This makes it more imperative that we should not suddenly cut the state away from West Bengal, and the mutual relationship between the state and West Bengal should not in any way be allowed to be strained.
With regard to Tripura, it is true that Geographically it is cut off from West Bengal, but culturally and otherwise Tripura has always been associated with Bengal and their culture and outlook have more affinities with Bengal than the Assam. We are prepared to look after the interests of Tripura and communicate their difficulties to you. West Bengal alone cam help Tripura through application of economic pressure on West Bengal.
I do not know whether the decision of merging Cooch-Behar and Tripura with Assam is final one. In any case, i would like to hear our point of view before the decision is finalised because we feel rather upset as West Bengal has not, at any stage, been consulted in this matter.
Yours sincerely,
B.C. Roy (Signature)

1. There was no lifelong connection of Cooch Behar with West Bengal (just see History of Kamta and history of Bengal) . How many times Dr. Roy himself visited Cooch Behar before independence, its a big question. Majority of Cooch Behari people’s language (Kamtapuri /Rajbanshi Language) and culture do not match with typical bengali culture. In 1948 only 5% or less migrated educated bengali people could not decide the language and culture of entire Cooch Behar what Dr. Roy mentioned.

2. “The majority of Cooch Behar thinking people today are bengalees” – this information was totally blunder. Because Bengalees themselves dont think aboriginal people of Cooch Behar and surrounding districts are Bengali minded. The aboriginal people also never think that they are Bengali minded (Language and culture is different from typical bengali). Then how Dr. Roy mentioned this type of wrong information? Lower Assam, Cooch Behar, Alipurduar, Jalpaiguri, Darjeeling and Dinajpur – majority people’s language & Culture of these districts do not match with typical bengali language & culture even today also. Rather we can say that Assam was comparatively more lined with language and culture of local Cooch Behari people.

3. In this letter Dr. Roy mentioned about “Confidential report” provided by his officer and position of his fellow bengali sister and brothers.

What was that “Confidential Report”, can you guess?

So it was nothing but Imperialism on language, land and culture of Aboriginals by Bengali babu Dr. B.C. Roy. For initiation of imperialism he counted all heads as Bengali of Cooch Behar and given manipulated report to Delhi. 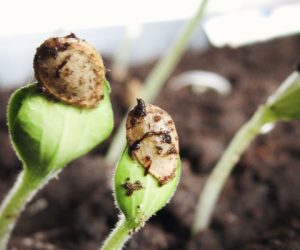 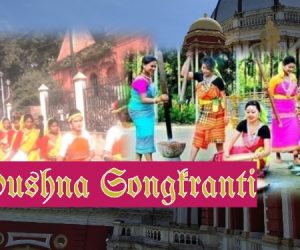 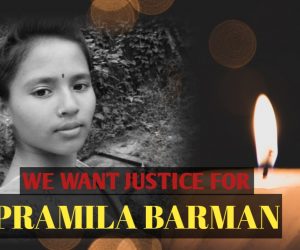 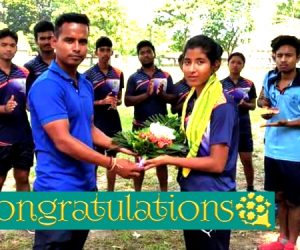 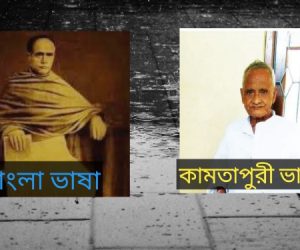 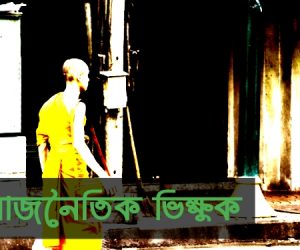 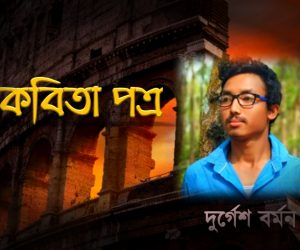 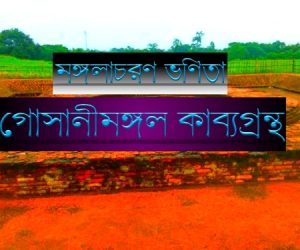 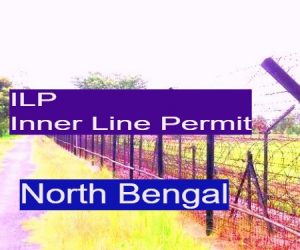 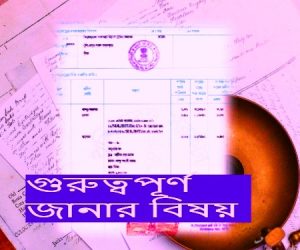 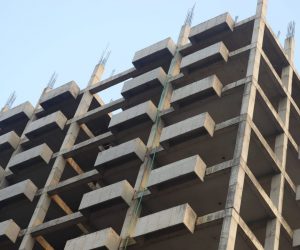 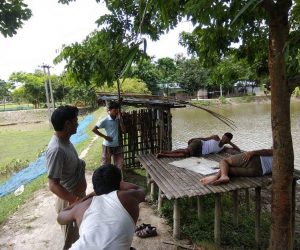 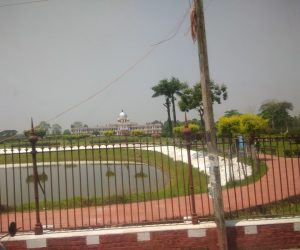 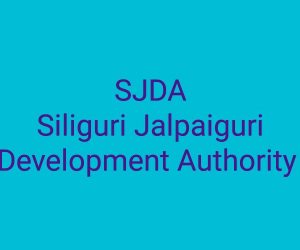 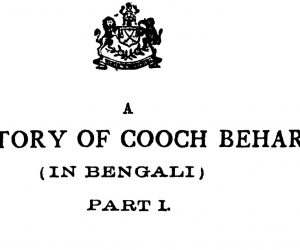 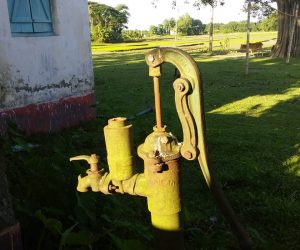 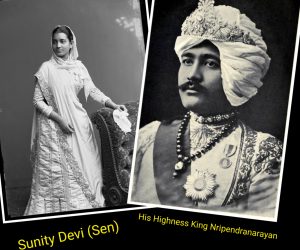 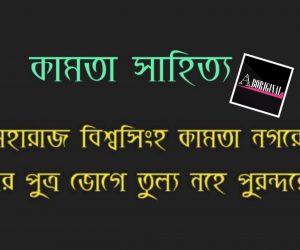 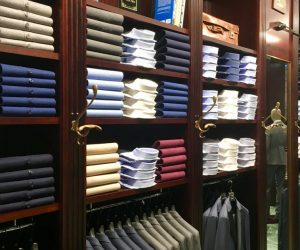 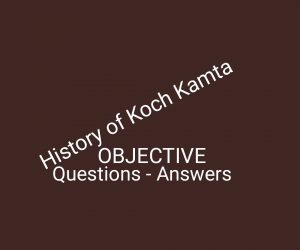 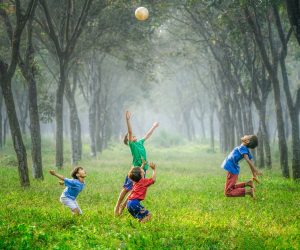 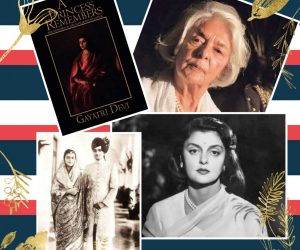